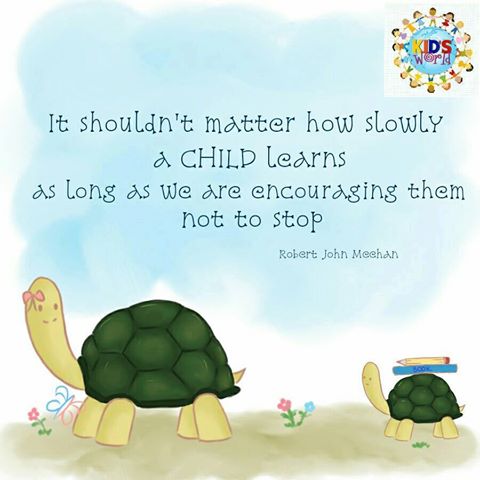 March 2016, I was readying myself for Bro’s 2nd birthday party. The boy was obsessed with Minions, so I lived and breathed yellow and blue for weeks on end. He resembled those little boogers quite a bit. Short, stubby, and walking around jibbering about jabber. I had no worries though, because he has always been a very smart and independent child.

Fast forward to his well-check. Weight. Roughly 40ish pounds. Height. Around 38 inches. Head check. Since the kid had a huge head at birth! Eyes. Nose. Mouth. Ears. Shots. Oh beloved shots. They about make me want to take a shot myself…a shot of vodka! Then the doctor asks a few things she had never asked before.

“What all is he saying?”
Duh, what every 2 year old says…mama, dada, bye, jibber jabber!

“Does he say more than 50 words?”
Pahaha, is this really a question? I’m not sure if the average Chester-ian knows 50 words!! (Haha, just kidding…maybe!)

She began telling me that she thought Brody might benefit from speech therapy.

And my heart sank.

How could this be? Was I not a good mama? What did I do wrong? Why wasn’t he “up to speed” like his 2 year old peers? What was speech therapy? Would it hurt him? Did he have autism?

I was so upset. But after talking with family, they all reassured me there was nothing wrong with my sweet boy…he just needed a little nudge.

And that was okay!

Children are not cookie-cutter. Some will excel in one area, and lack in another. But luckily if your child needs that little nudge, there are awesome therapy centers all around!

After being referred to an awesome specialized therapy center, we went for Brody’s initial evaluation. He was supposed to go back alone. But…separation anxiety. So I went back with him. HE.WOULD.NOT.TALK!

Stubborn lil’ booger! Wonder who he gets that from?!

Finally after warming up (aka, 15 minutes left in the session), he began to utter a few words. We left knowing he would need at least one session a week. A 45-minute drive there. For at least a year! Glad I have a car good on gas!

But, I’d do anything to help my baby!

Week after week he became more adjusted to his therapists. It wasn’t long until he raced on back (and I gained an hour to browse Pinterest!) And it also wasn’t long until utterances became clear words. Words became sentences.

And now he doesn’t shut up!

A year passed and at his last evaluation, he passed with flying colors! We were dismissed and sent on our merry way. (Helloooo no more racking up miles on my car!)

My hope is for those out there fearing that their child may need therapeutic help (whether that may be speech, physical, occupational, or ABA therapy), please know there is nothing “wrong” with your child. Don’t feel afraid or ashamed, because there is nothing to be ashamed about. Secondly, get the therapy your child needs. Therapy will not harm them…it will only help them.

You’re a good mama, whether or not your baby is “up to par” according to the world’s standards.

Your baby will catch up in their timing.

In the meantime, enjoy these precocious years. Soon those littles will be running around talking your head off about all things Cars and Paw Patrol and Mickey and PJ Masks and whatever else he finds on YouTube. In a damn Yankee accent! (Oh yeah, I forgot one con…they teach them how to talk proper.) *face palm*

27 thoughts on “So Your Child Needs Speech Therapy…”